I earned a bachelor’s degree in journalism in 1980, when the aftermath of Watergate and the Washington Post reporters who brought down a president were on everyone’s mind. It seemed every kid in journalism programs across America wanted to be the next Carl Bernstein and Bob Woodward. There was competition, to put it mildly. So I changed my focus to broadcast journalism and found myself in small towns in Iowa and Minnesota.

As is often the case for young people just starting their careers, I ended up in jobs that paid the bills. Radio became a part-time gig. I discovered a different type of writing in the corporate sector interviewing employees on their volunteer involvement. During those years working in a variety of jobs and industries, writing was what I loved the most.

In my late 20s, I fell in love and followed my future husband to California. On a quest for better career options, I earned a graduate degree in mass communications. I realized how much I missed writing regularly and immersed myself in what would become my thesis, exploring the portrayal of Catholic women in Hollywood films. It changed my life. People were intrigued by the topic. I expanded on my thesis and self-published two editions of work as a text for college students.

But I wasn’t really thinking about writing full time. My graduate advisers suggested teaching, noting that professors on the tenure track were about to retire. When those jobs didn’t materialize, I took a teaching job at a community college.

After divorcing in 2011, I started writing more. I found it to be cathartic. In 2017, two of my stories were published: “Grand Slam” in The Acentos Review and “Reckless Acts” in the “After Effects” anthology published by Zimbell House. I received an honorable mention in Writer’s Digest’s 89th annual short story contest for “Finding Hope in No Man’s Land.”

As my confidence in writing increased, I took the plunge to enter more contests and get further publishing credits. My crime novel, “Salvation Station,” was published in spring 2020 through She Writes Press. With the pandemic raging, a book launch event didn’t materialize, but incredible reviews and positive word-of-mouth did. It won an American Fiction Award in the category of suspense and was also a finalist in two categories in the National Indie Excellence Awards.

In spring 2021, I published my domestic thriller, “Darkness and Grace.” The story is based on real-life experiences of my family during the 1990s. An official book launch event took place in spring 2021, and it was successful beyond my wildest dreams. “Darkness and Grace” received a 2022 Independent Press Award in the category of distinguished favorites. A second edition will be published by Publish Her Press this year with new content.

All of my work has its genesis in real life, whether it involves family, friends, a certain location or memories. My current work in process, “Missing Pieces,” evolved from an episode of transient global amnesia I experienced in the summer of 2020. It will also be published through Publish Her Press in spring 2023.

It’s my view that the universe possesses an unexpected sense of humor. Three short stories about my too-strange-to-believe experiences became solid narratives. The pieces have been submitted to writing contests, literary magazines and journals. Each of these avenues has been a great way for me to hone my writing skills, and it’s a bonus when the judges provide feedback or my story is selected as a winner.

Every life is a work in progress, and I hope you’ll join me on this often-adventurous journey. I’m always open to learning new things. We can’t rewrite the past or erase mistakes, even though there are times we wish we could. But storytelling gives us the opportunity to articulate memories, hopes, fears and joys, all providing the chance to learn from our past and forge into the future. 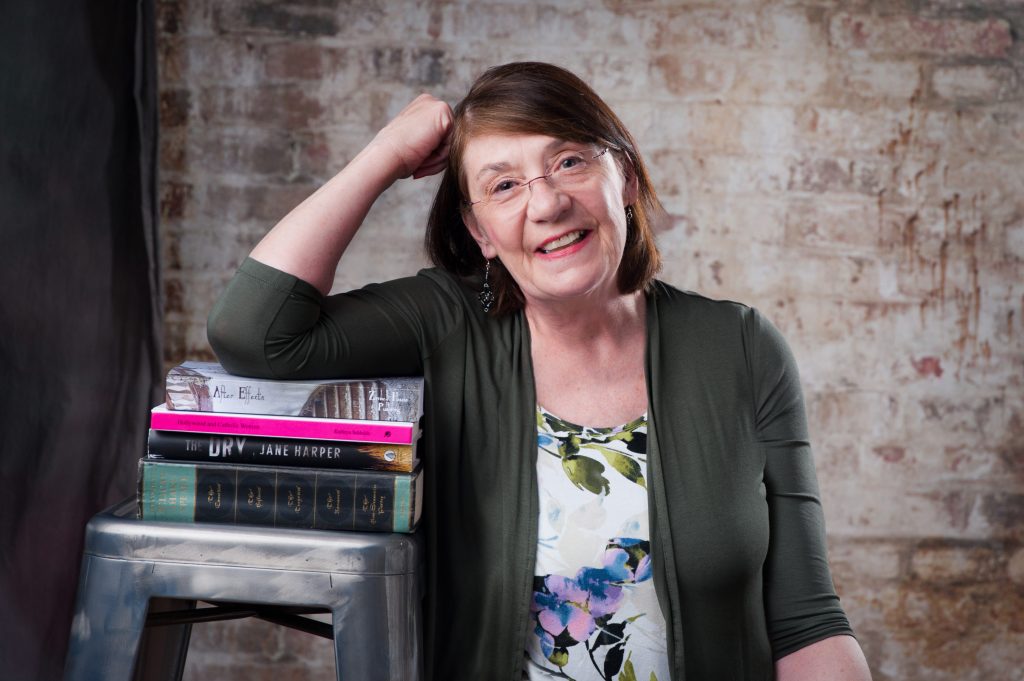 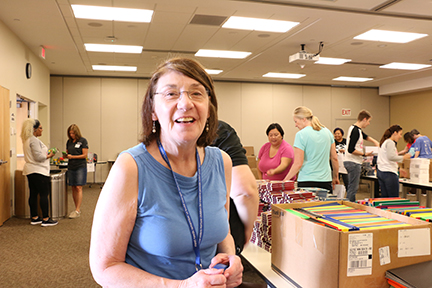