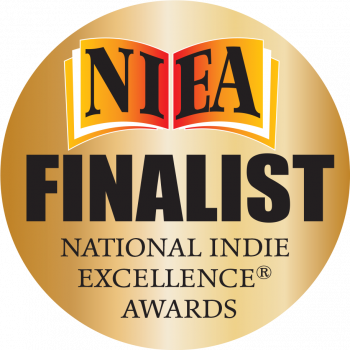 I am thrilled to share the news that Salvation Station was a finalist in two categories of the 15th Annual National Indie Excellence Awards (NIEAs). The NIEAs celebrate independent publishing as a strong and vital sector of the industry. Recognizing excellence in all aspects of the final presentation, NIEA champions self-publishers and the independent presses that produce the highest quality books across a spectrum of metrics. Established in 2005, entrants are meticulously judged by experts from various facets of the book industry profession including publishers, editors, authors and designers.

The two categories Salvation Station was a featured finalist in were both in Regional Fiction: Midwest and Suspense. Being a finalist in one category is exciting, making it to two separate ones is an honor beyond words. As any author will tell you, writing a book is an act where you keep returning to the page wanting to craft a story that readers will relish as much as you do. The response from readers has been phenomenal too, and I remain grateful for the support.

Salvation Station was also entered into the 32nd Annual IBPA Benjamin Franklin Awards. While the book did not place in the contest, entrants did receive the judge’s comments, which is tremendously beneficial. To be honest, I was a bit apprehensive. But I feel the same when an editor returns a draft. Even in cases where the comments have not been great, I’ve learned from them. In this case, the feedback was overwhelmingly positive, and it gave insights into what judge’s like to see in a book. Similar to working with editors, these assessments will help me continue to improve my writing for future stories.