The Writer Who Went Too Far

This post first appeared on the WOW! The Women On Writing Blog, The Muffin, on May 17th. Want to land an agent? Cathy details the story if a writer who most likely, won’t be getting representation any time soon. 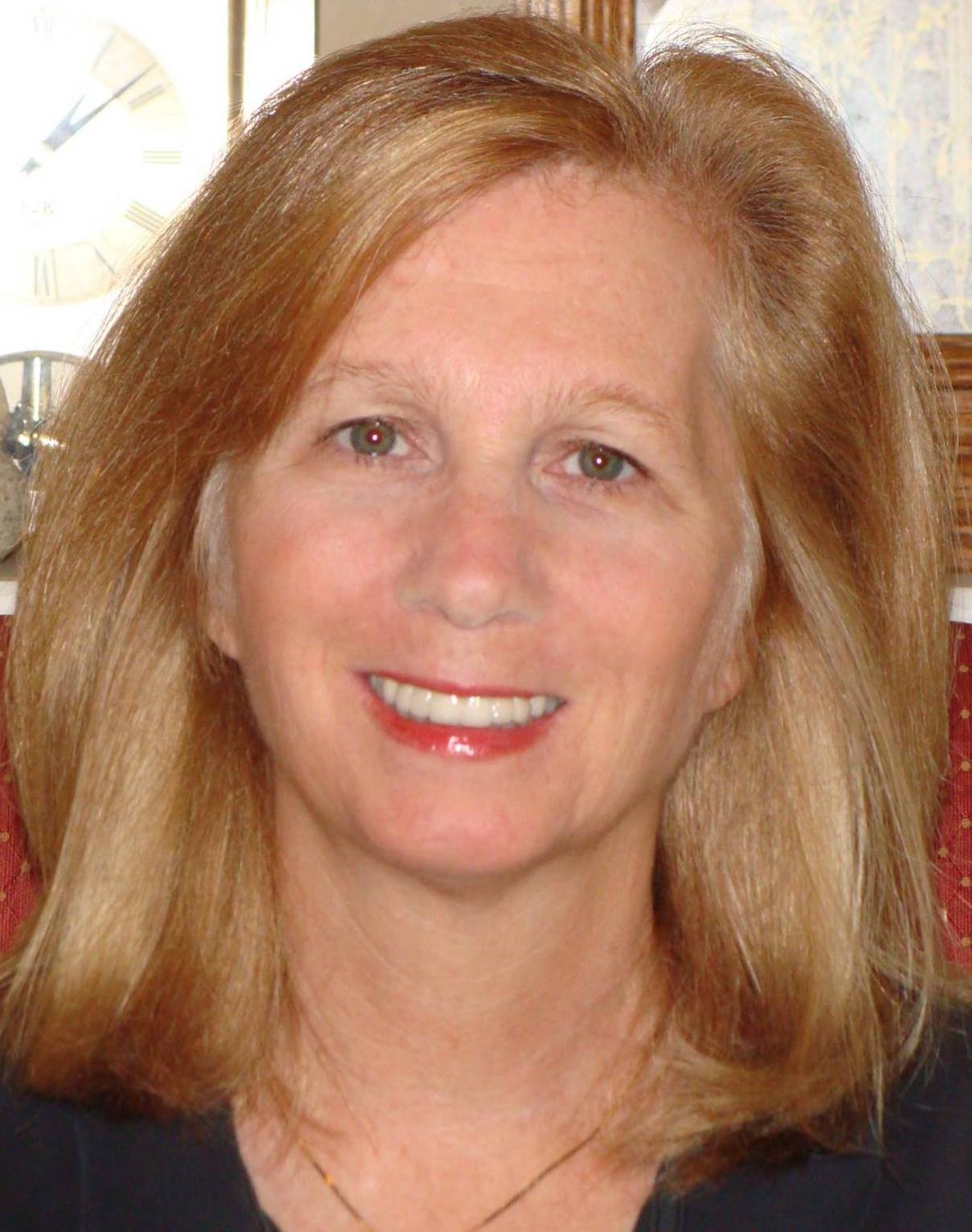 I like to think that most of us understand the importance of etiquette in the writing business world. Still, there are times, in our zeal to get published, that we push the boundaries of propriety. We use a different color for emphasis in our query (black is always the standard), or maybe we use a cleverly unique font that we think better illustrates our story (Times New Roman is always a good choice). We might even decide to write a query from the point of view of one of the characters which, though it sounds terribly creative, most often turns out terribly confusing.

I get how a writer just wants to have his or her manuscript noticed and read; in these days of super Internet, an agent or editor may receive hundreds of queries in a week. How in the world can one’s story stand out? It’s frustrating, but one must hang in there and keep one’s hold, however tenuous, on propriety or one might end up as an Object Lesson for the rest of us. Case in point: The Writer Who Went Too Far.

It was just a typical day for my agent friend. She was at home, and after a long afternoon working and running errands, she’d put on her jammies. So around five in the evening when someone knocked, thinking it was her neighbor, she threw on a sweater and opened the door. It was not her neighbor; it was a complete stranger holding an armload of books.

She immediately ascertained that this was a writer. He also stated, very helpfully, that he’d sent her a text 23 hours prior, and since he had not heard from her and was going to be in her “neighborhood” anyway, he decided to come by and drop off his self-published books to get her input.

All things considered, my agent friend took the situation pretty well. She did not call the police, or even rant and rave at him. In fact, she was more surprised than angry at the writer for his intrusive behavior, though she let him know in no uncertain terms that he should never seek out representation by going to an agent’s home. He should, instead, always read an agent’s website and follow the rules for submitting.

And she posted about the incident on social media because she wanted writers to know that sometimes you can go too far. Way too far. Interestingly, there were a few of her writer friends who felt like this overly ambitious author was just making a bold move, doing what he needed to do. There is never a bold move, said my agent friend, which includes invading someone’s privacy.

Ultimately, the Writer Who Went Too Far learned a lesson or two: if you want to be taken seriously and professionally in the writing world, respect the rules we all must follow. And don’t forget common sense; this writer was clearly in a residential, not business area, and yet never took a moment to ask if showing up on this agent’s porch was the right thing to do. Propriety, y’all, that’s all I’m saying.

Well, not all. Because when all was said and written about this episode, we learned a lesson as well, and I hope you will, too. That is, we live in a world where all kinds of personal information is easily available, so protect your privacy. The next boundary pusher may show up at your door!

Cathy C. Hall writes for children and adults. If you want to find out more, check out her website where she’s mostly proper, most of the time.