This is the second in a series of three guest posts on the negative people to watch out for in your writing life. This post originally appeared on the WOW! Women On Writing blog, The Muffin.

A critique group member or an editor has one job—to help the writer create the best manuscript possible. Yes, this can entail a lot of constructive criticism and suggestions for revisions and cuts. But this can be done WITHOUT insulting the writer or the work and squashing the dreams of a writer. It’s a crime (or should be) that there are some editors and critique group members who are so cruel and critical that they make other writers doubt everything about themselves and their talent.

If you ever feel this way after receiving a critique, then get another one. I’m serious! I do a lot of editing and critiquing, and a good edit will be structured like a positive parent/teacher conference for the worst-behaved child in the class—the criticism of the child is sandwiched between positive traits, and it is worded in a way that is helpful to the student, not hurtful. Your manuscript, even the roughest draft, should be treated in this respected way.

Please don’t let one harsh critique kill your dreams. Every one of us writers, even best-selling authors, can improve our craft and our storytelling, but there’s always something positive in a manuscript to focus on first.

Note from Kathryn: The first time I had an editor review a manuscript, it was brutal. They said in very blunt terms, “No one will ever want to read this.” The good news was that as devastated as I was, I put the manuscript aside before returning to it months later. There was a happy ending to my story, as I realized while the criticism had been harsh, the editor also turned out to be right. But, that is not always the case and writers have to develop a very thick skin to deal with constant rejection, even if it’s an editor wishing you the best in your writing endeavors.

Type 3: The Breaker of Promises 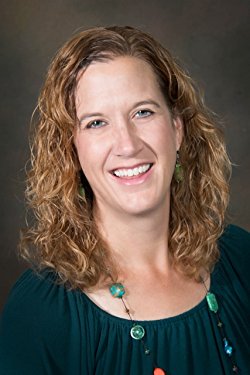 Margo L. Dill is a writing coach and WOW! instructor, as well as a writer and freelance editor. You can enroll in her novel writing coach that starts the first Friday of every month by going here. She is also offering a marketing class starting in fall 2018. Find out more about Margo at margoldill.com.